Request a
Call Back

Business of the Year 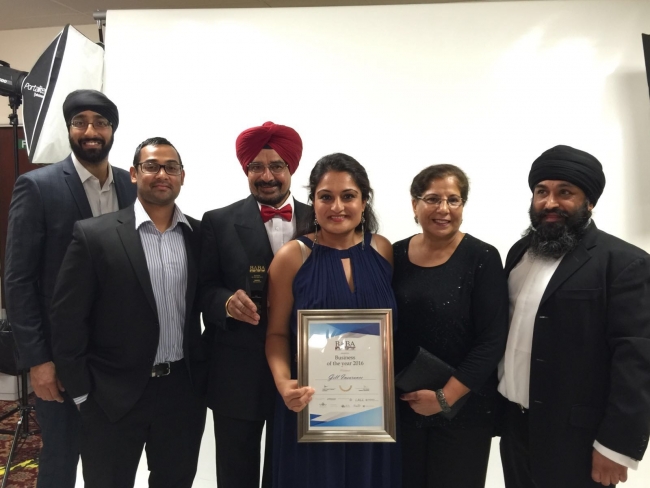 Narvin Powar was a Nominee for an award:

Sukhpal Gill was nominated for the Sikhs in Business Award. He impressed a panel of judges who selected him, from 100's of entrants worldwide